Join our Global Marketplace for all your Telecommunication needs

Or, become a Marketplace Partner

We help you make the right telecom connections

Our aim is to ensure you spend the least amount of time and effort trying to find the right contractor and/or supplier for your telecommunication needs.

We help get your telecommunication projects in front of the best contractors, vendors and suppliers. 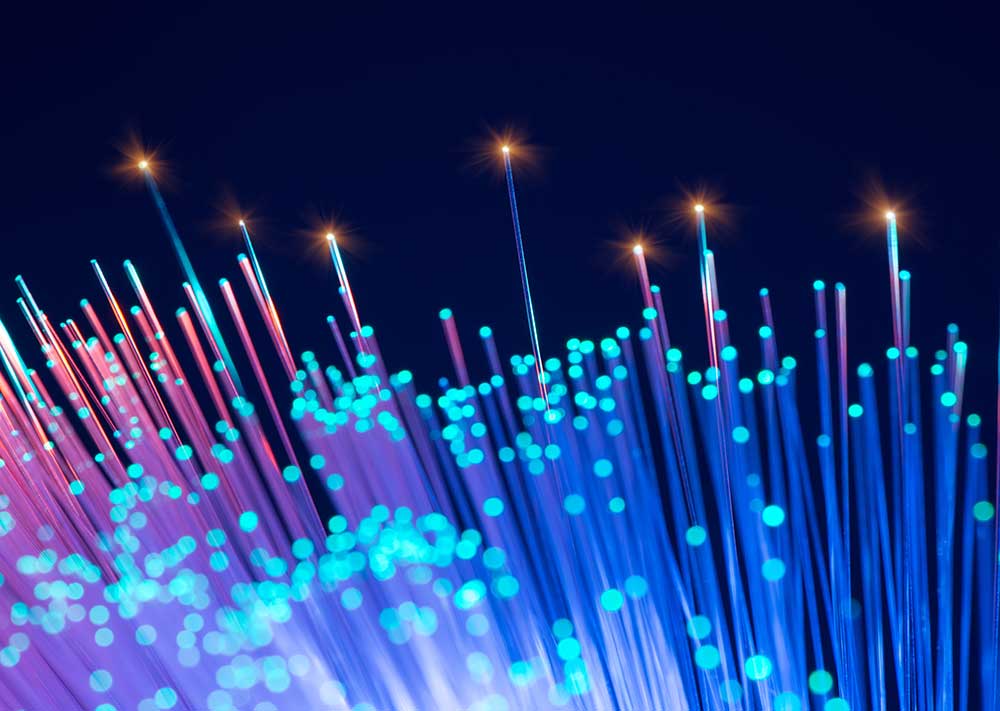 
Please also click on the below "Learn More" link for other added features such as: 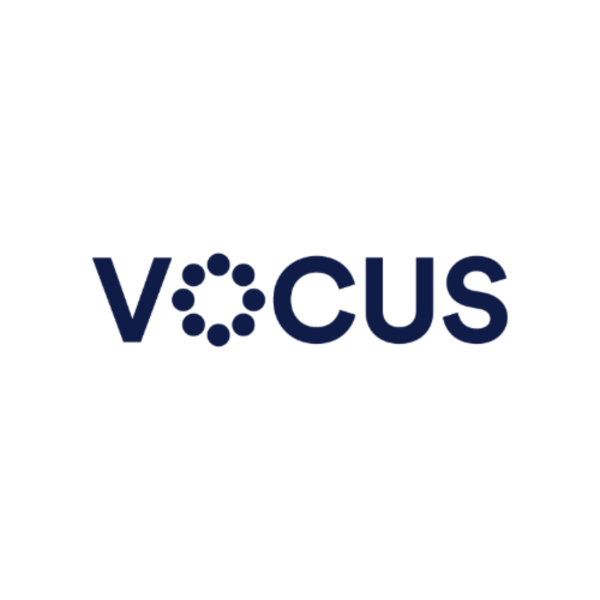 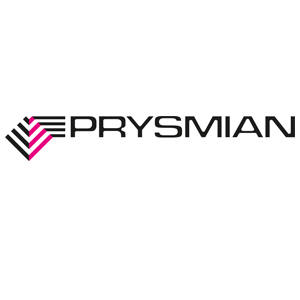 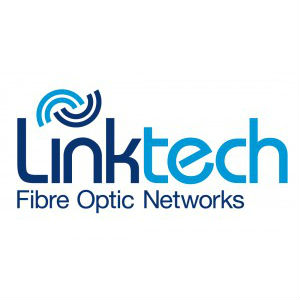 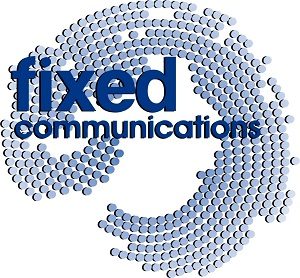 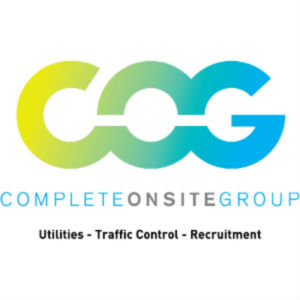 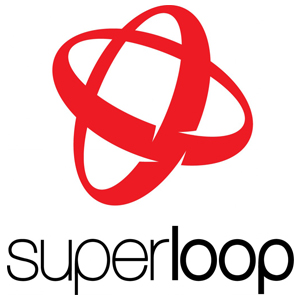 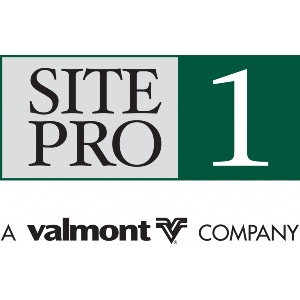 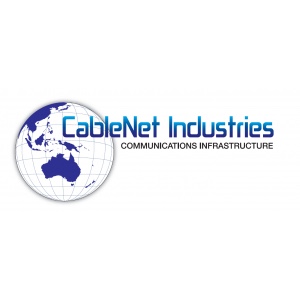 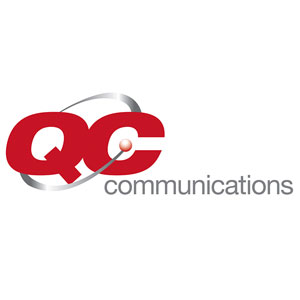 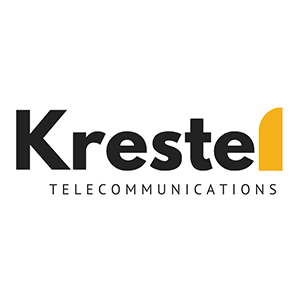 BROWSE THE MARKETPLACE
Join the Marketplace

RG Ladd, which forms up one of the 4 entities under the Decon Corporation banner - and specialising in the design and manufacture of switchboards, enclosures and bespoke telecommunication solutions - has recently undertaken Type Testing as one of the only companies in Australia to offer full type-tested assemblies.

With the ever-increasing market demands for reliable utility, standby power and renewable energy incorporated into the Low Voltage Switchboard (and in some instances to run in parallel with the Grid) we are finding current ratings of the switchboards up to 6300A are becoming more and more the norm.

Due to this ever increasing requirement, RG Ladd have successfully carried out Type Testing including temperature rise testing in accordance with AS/NZS 61439.2:2016 and IEC 61439-2:2011 Edition 2.0 Clause 10:10 utilising air circuit breakers up to 6300A and main busbar system up to 6300A.

The Type Test took place at The Nata Endorsed Lane Cove High Power Testing Station and includes elements such as temperature rise or thermal tests, short circuit, electro-magnetic compatibility, di-electric, creepage and clearance, ingress protection and mechanical operation tests — all of which have to be passed to achieve certification. The views in the field don’t get better than this for our Decon team with the iconic Perth Stadium, the Matagarup Bridge and Perth’s CBD in the backdrop.

The Matagarup Bridge is a suspension pedestrian bridge crossing over the Swan River in Perth, Western Australia.

A challenging 5G build but the Decon team persisted and got it over the line. Telco Build  What an amazing view for a work location.

HOW WE COMMUNICATE WITH THE MARKETPLACE 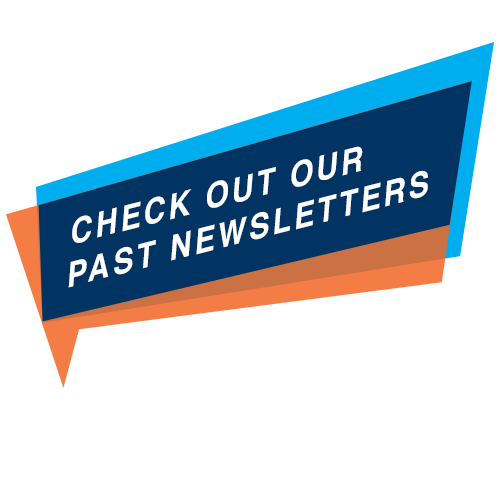 See how we connect the telecommunications marketplace by reading our past newsletters. Join for free to subscribe to the newsletter.

Every subscription, every month - we give a percentage to both of these charities. 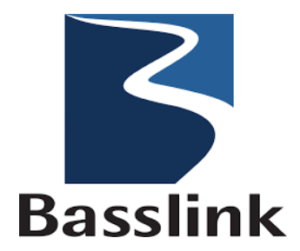 Telco Build is a foundation website with a wealth of information pertaining to the ICT industry. Have been a member and supporter since its inception into the marketplace.
With a team of dedicated professionals happy to assist with all your needs ranging from sales, products and industry information from leading edge companies at the forefront of technology.
It truly is the centralized place for anyone who wants best of breed advise, service and support.
I would recommend Michael and his team anytime. Great work and keep it up.

Telco Build has been a great tool for Prysmian allowing us to share information about our products and latest activities to a very specific targeted market. Thanks to Telco Build we have also been able to see what is happening in the industry and we have been reached by a large number of new customers. It is easy to use, customer friendly and the staff at Telco Build are always happy to assist and help.

BRP Industries have found the website great for connecting with other contractors we have used off the site, that we would have never been in touch with without this service.
We're looking to use the site more, and looking forward to seeing it grow even more in the New Year.

Telco Build is the perfect way to find the supplier that suits you. Post a tender setting out what you need for your project and suppliers, vendors and contractors will bid on your job.

Any tender for the telecommunications industry that you can imagine. Here are a few ideas to get you started. 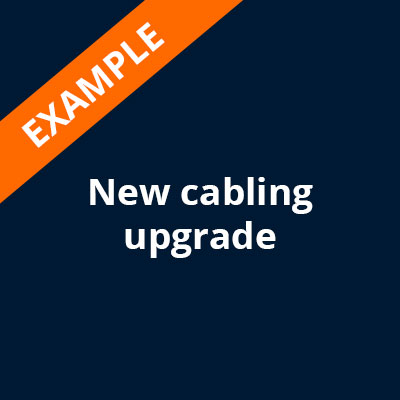 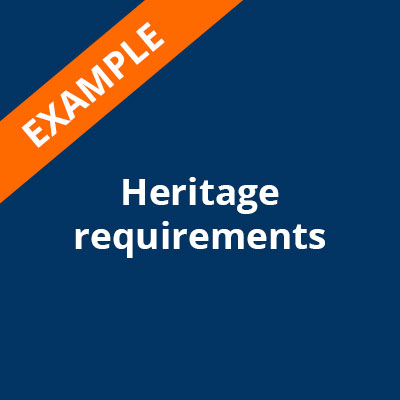 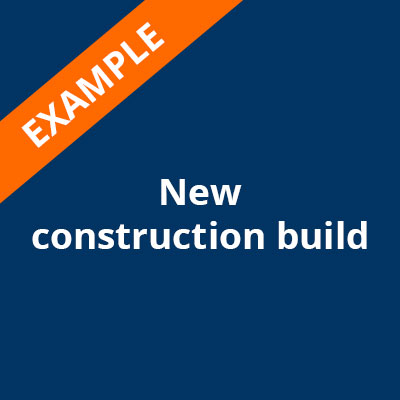 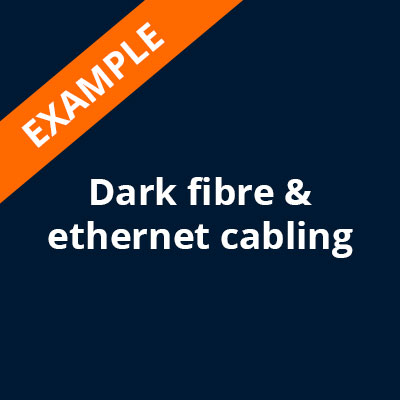